“Who doesn’t love planet hops? But why do they involve so few hands, right? If you’re tired of sticking one in a pocket or gripping a pen Bob Dole-style, this is a pretty solid way to engage that useful free hand.” – Ed

Yoyo used is the No Jive by Tom Kuhn.
Song is “Rythme Gitan” by Latch Swing. 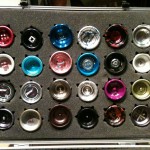 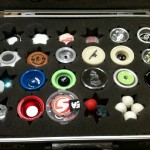 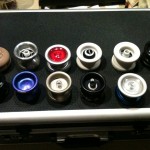 I redid my main yo-yo case tonight. Once in a while I get OCD and de-string everything and re-organize. I have a second case that is overflow and a few sentimental pieces…although it’s mostly FAST 201’s that I use for demos.