“I made this trick in 1998, back when something as simple as a pair of Eiffel Towers next to each other was still pretty awesome. And yet, even then, no one cared.” – Mark Hayward

Song is “Osaka Holiday” by Jackie & The Cedrics.
Yoyo used is the Strix by Duncan Toys. 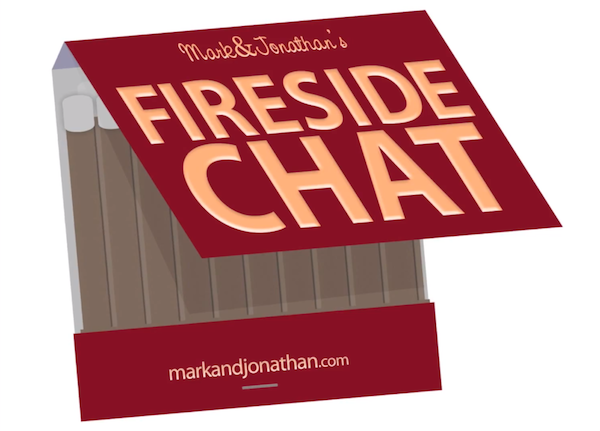 One Night Only! (Pittsburgh)

by 365YoYoTricks on November 26, 2012 in Featured with Comments Off on One Night Only! (Pittsburgh)

One Night Only! (Pittsburgh)

Three of the Pittsburgh Show-Offs take the stage December 1st, 7:00pm at the Union Project. ONE NIGHT ONLY!

To celebrate the one-year anniversary of The Pittsburgh Show-Offs it will be a hilarious night of showing off, great tricks, great jokes, and great stories. If you like fun*, you should be there. World-class family-friendly entertainment by three of Pittsburgh’s best kept secrets. Don’t miss it!

Mark Hayward & Jonathan Burns, two great performers and friends of 365, will be opening their “STUNT LAB!” show in NYC on March 10th!

If you’re anywhere nearby and can make it to a show, please do! Mark & Jonathan are both veteran performers and brilliant to watch…you won’t be disappointed!